Online grocer Grofers has been in conversation to raise $70-100 million in the fresh round from existing investors for a while. The anticipated round is yet to materialise but it has raised money from Chicago-based asset management firm Euler Fund.

Euler is a new investor that has joined Grofers Series F round. The Gurugram-based firm has allotted 52,715 Series F shares at an issue price of $52.16 per share to raise $2.75 million, regulatory filings in Singapore show.

Importantly, Grofers’ valuation has not changed with this investment and Theindiabizz estimates show that Grofers has been valued at $644 million in the fresh tranche, as it was during its last fundraise.

So far, Grofers has mopped up $177.5 million in its Series F round which was kicked off in February 2019 and in which SoftBank alone has put in $175 million.

It’s worth noting that Euler is not an active fund in India. In September 2019, it had invested $4.63 million in used-car platform Cars24’s Series D round.

The fresh tranche has come amidst Grofers reportedly weighing the option to go public in the US through a merger with a special purpose acquisition company (SPAC). SPAC is a blank check company designed to take companies public without going through the traditional IPO process.

Since its inception, Grofers has made multiple pivots. Ultimately, it resorted to a private label strategy in most of its categories including FMCG. The seven-year-old company is yet to cross Rs 200 crore revenue mark.

According to regulatory filings, the company’s operating revenue grew to Rs 177 crore while its losses shot up to Rs 637 crore in FY20. The company achieved over 110% growth in operating revenue and managed to keep a tab on losses. Its losses increased by 42%.

Indian billionaire businessman Ratan Tata, who is also known for his investments in the country’s burgeoning startup ecosystem, is reportedly set to...
Read more
Funding News

Naurt, Brighton-based startup scores £0.5M for developing ‘the next GPS’

Naurt ,a Brighton-based startup that develops a plug-and-play tracking software solution for enterprises, has completed its first round of investment funding, securing...
Read more
Funding News

Istanbul, Turkey-based Dream Games, a mobile gaming startup, on Monday, raised $50 million in a Series A round led by Index Ventures, with participation...
Read more

Aujas Cybersecurity, one of the leading enterprise security service providers announces a launch of "Saksham" which enables organizations to quickly and reliably test...
Read more 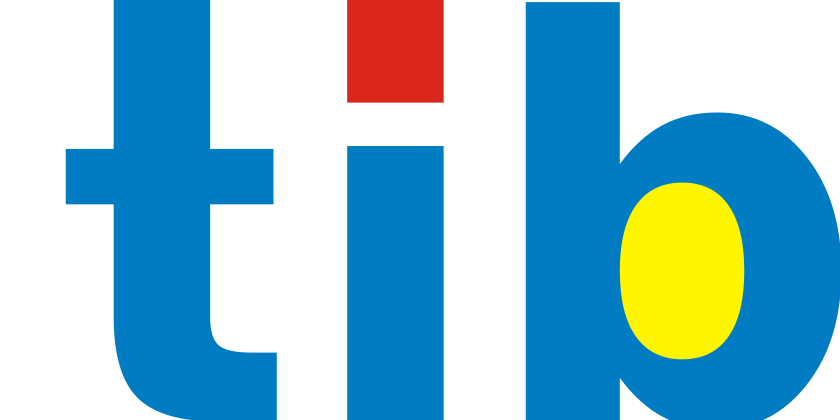