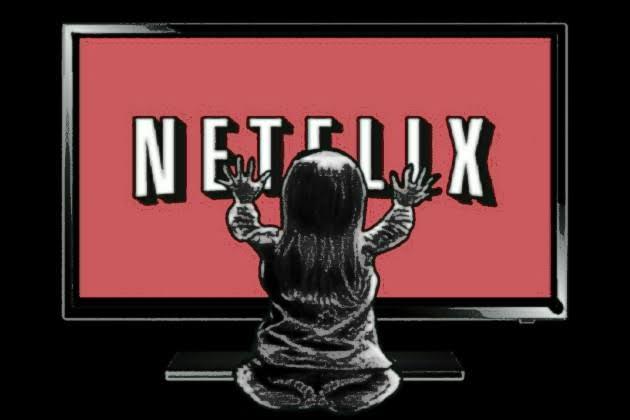 There are days when you do not want to do anything but lie on the bed and binge. Well, lying on the bed is sure, but instead of binging on food, we bring on Netflix.

This online entertainment platform is viewed by millions of people today. With its multiple window options, Netflix has become more easily accessible to the public. It is not the most luxurious commodity anymore. It is necessary and more inexpensive than a cable channel subscription. Sometimes, Netflix is more addictive than anything. Here are the reasons why people are hooked onto Netflix:
#  Great content

One thing is certain about online content is the lack of quality.

However, with Netflix, the view is totally foiled ,Netflix focuses on delivering shows which are rich in content and meaning. Their main motto is producing quality content and making it accessible to viewers.
# Variant shows with unedited content 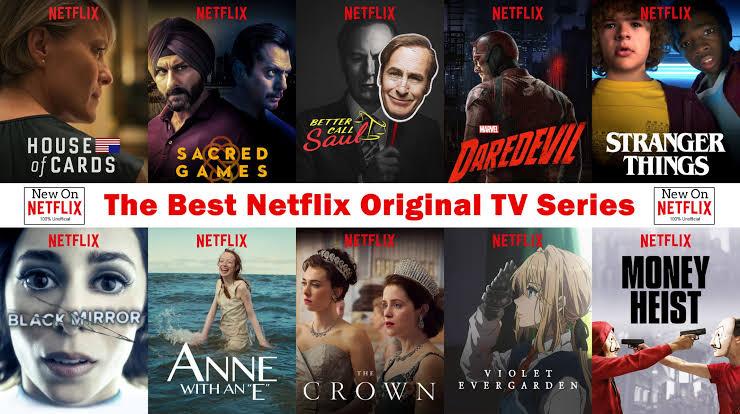 The shows aired on tv, are suitable and certified for certain age groups.

You are forced to watch edited movies or content.

On TV, only there are few channels with good shows and content. When you join Netflix, there is varied and unedited content. You can watch movies that do not air on TV and exclusive shows produced by Netflix itself.
# Great Documentaries

Another reason why people binge on Netflix is because of their premium documentary shows. The television has only a discovery channel for great documentaries.

It is however limited, On Netflix, you get great documentaries of varied genres. From travel to gangster wars, all types of documentaries are available on Netflix
# Old classic shows

The tv channels will hardly have a continuous re-run of your favourite shows which have ended. Just because your all-time favourite show does not air on tv, that does not mean you cannot watch it all over again. With Netflix, you can watch full seasons of great sitcoms from the 80s to the 90s.

The mainstream content coming out in television or films is one language-oriented or not even telecasted for the rest of the world, however, with Netflix, great series and films belonging to any language such as French, Spanish, or even Arabic could be easily viewed by the audience without taking additional subscriptions of language channels or waiting to watch it on the festival circuit.

# Emotions that are relatable and goes beyond age and nationality

Netflix focuses on the quality of content. The content curated by Netflix is highly relatable to viewers of any age, gender, and occupation. The relatability is universal and it even transcends beyond national borders

It is really tiring for audiences to know which show has the highest TRP or what is trending, however Netflix algorithm, makes it easy. You can easily see what content has been on the trending list in your country or the world that particular day.

With television and cinema, you just know that only a handful of mainstream films and shows  will release this year and it will be widely announced in the press. Until it attracts us with new talent or plot, we lose interest.

with Netflix, there is the anticipation of upcoming content which is fresh on the storyline and new faces. Netflix also gives you ‘coming soon’ updates which makes the wait for the content even more worthwhile.

The best part of Netflix is that you can split the entire subscriptions up to 4 windows. Each subscription share costs about Rs 200. Also, the four people can view the content simultaneously, on their devices. Netflix viewing is easily accessible to all and there is no viewing conflict.
Netflix is easily accessible to everyone these days. Their content is fresh. The best thing is you can pause and watch something else and you will have a list of the shows you are currently viewing. With so much variety, there is no reason to get a bowl of snacks and binge on Netflix

Christina Cacioppo says she enjoyed the looks on investors’ faces when she opened the books on her software startup, Vanta.
Read more

Edtech startup Teachmint has raised Rs 122.8 crore or $16.5 million in its Series A round from new and existing investors. This...
Read more

Africa is the last frontier for basically anything. Mobile gaming is no exception. For a continent that is home to more than 1 billion...
Read more

Fintech startup Nivesh announced that it has raised $1.6 million in a pre-Series A round from IAN Fund. Other co-investors, including angel...
Read more

“Godzilla vs. Kong” remained atop the domestic box office in its third weekend of release. The Legendary and Warner Bros. movie added...
Read more
Entertainment

Kim Kardashian isn't letting her divorce get in the way of having a revealing night out.  The 40-year-old reality TV...
Read more
Entertainment

Kanye West wants to date an ‘artist’ after Kim Kardashian divorce. Kanye West is already thinking about his next...
Read more
Entertainment

Stay on op - Ge the daily news in your inbox

Vanta Goes From Low-Profile Startup To $500 Million Valuation With $50...